Welcome to the Streamr team’s first developer update! I’m Aapeli Haanpuu and I’ll be here to update you every month about how our software development is coming along and what each member of the team has been up to during the last 30 days or so. Let’s get started!

In January, everyone arrived refreshed from our Christmas holidays and got back to business. That meant going through all the hanging pull requests and JIRA tickets. After a long session with the whole team they have now been merged and resolved. Also during the last month, we hired two new developers, Mariusz Roliński and Kare Nuorteva. Welcome to the team, Kare and Mariusz!

Here’s what else we managed to complete:

Curiosity about the Streamr project from the community continues to grow, along with the broader interest in decentralised applications, blockchain technology and smart contacts. Three-and-a-half months on from our crowdfunding, many of you out there have sent us some really in-depth questions with a 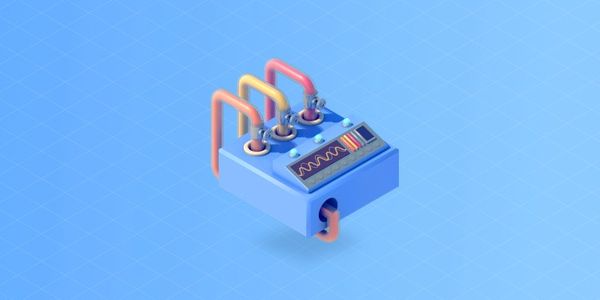 Last week we announced some big news. For a few months, you’ve been telling us that you wanted a roadmap with firmer timetables. Needless to say, your opinions are