Developers and data scientists working with real-time data will now be able to use an innovative free toolkit to leverage the power of smart contracts with complete ease.

Core is seamlessly integrated into the project’s open data Marketplace and a dedicated backend data streaming network, so that programmers and data science teams will be able to fetch, push and sell new data products with total convenience.

Bypassing the need for specialist coding skills and complex data infrastructure, the new application is expected to save organisations days or even weeks of work when prototyping and testing new product ideas involving real-time data pipelines.

Potential use cases include:

Utilising a modular editing system similar to IBM’s Node-Red, Core’s inbuilt modules allow users to easily visualise their data and then share those results through social media on a live canvas.

Web3 sign-in and identity, alongside traditional email, allows decentralized accounts to ‘own’ data streams. This means that entities such as AIs, machines, or multisignature DAOs can control and benefit from Core app outputs, creating a paradigm shift in data ownership and management.

Other useful modules include aggregate functions applied to streaming data to do real-time calculations and easy drag-n-drop charts creation, all of which immediately update as events are received.

Streamr Core also offers an advanced option for users to build their own custom module in Java, directly from the same UI interface, ready to be used on the spot, without any build or deployment requirements.

Developers and data scientists who would like to learn more can join an upcoming webinar taking place on the 4th of September. Further details will be announced soon on Twitter, Reddit and Telegram. Core app documentation can be found here: streamr.com/docs

If you’re attending Web3 Summit or EthBerlinZwei in Berlin this week Streamr Core devs will be available to give live demos on site. We will also be at a series of events.

Both of those sessions take place at the Chainlink Hackernode at Web3.

More on the Streamr Stack

With Core, there’s no need to set up a backend. Users simply log into the Core app where they can then create and manage data streams, and use visual programming to manipulate and visualise real-time data flows with a few clicks.

The underlying component powering the Core app is the Streamr Network, which is a peer-to-peer, decentralized, publish/subscribe messaging network. The Streamr Network is a set of open protocols for real-time data distribution and exchange in a decentralized fashion. In addition to the Network, the Streamr stack includes a Marketplace for data sharing and monetisation, and canvases for data processing and analytics as part of the Core web app. Users can interact with Streamr today using the Core user interface, SDKs, or directly via the API. 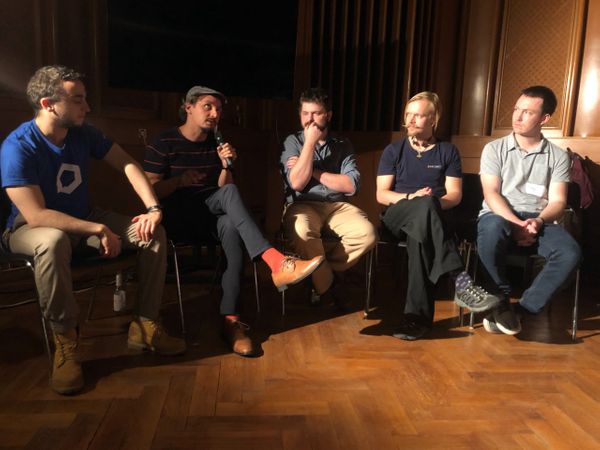 What happens if you create Web3 sign in and payments process for a data marketplace? A complete paradigm shift for DAOs and AIs. 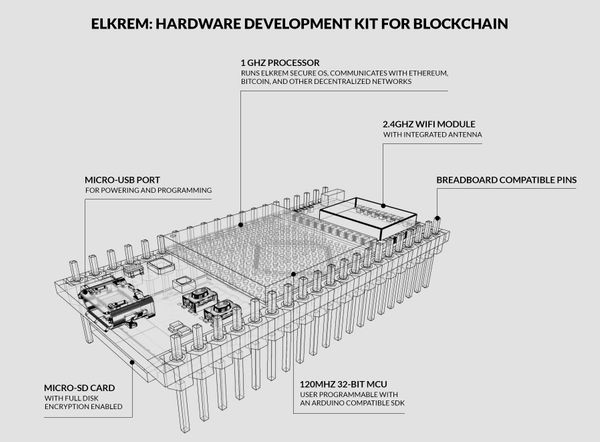 Welcome to Streamr’s core dev team update for July 2019. You’re supposed to take a break in the summer months — not us.